This week, we look at the quiet, fascinating photography of Richard Colburn.

R.C.: As a photographer I am interested in the social landscape, the idea that a photograph is drawn from life and engages, however eccentrically, being human and alive. There is a wonderful circularity in this way of working in that the photograph originates in the world and through carefully viewing of that photograph we see the world with fresh eyes. That refreshed vision is the result of carefully considering not only the subject but also how the photographer employs the language of photography. That language includes a photographer’s knowledge of materials and processes and history of the medium.
It may be asking a lot for a viewer to make such an effort when we live in a world clotted with easily made and circulated images that are consumed in an instant. The best photographs are those a viewer can return to time and again and discover something new just as you can with a novel, music or film. When I read Jim Harrison, Richard Russo, Marilynne Robinson, actually most anyone, I am thinking about the story as well as the whole business of being alive. Lately, I have been seeing influences of Robert Altman’s films in some of my work; the ones in which there are many conversations and activities occurring at once. 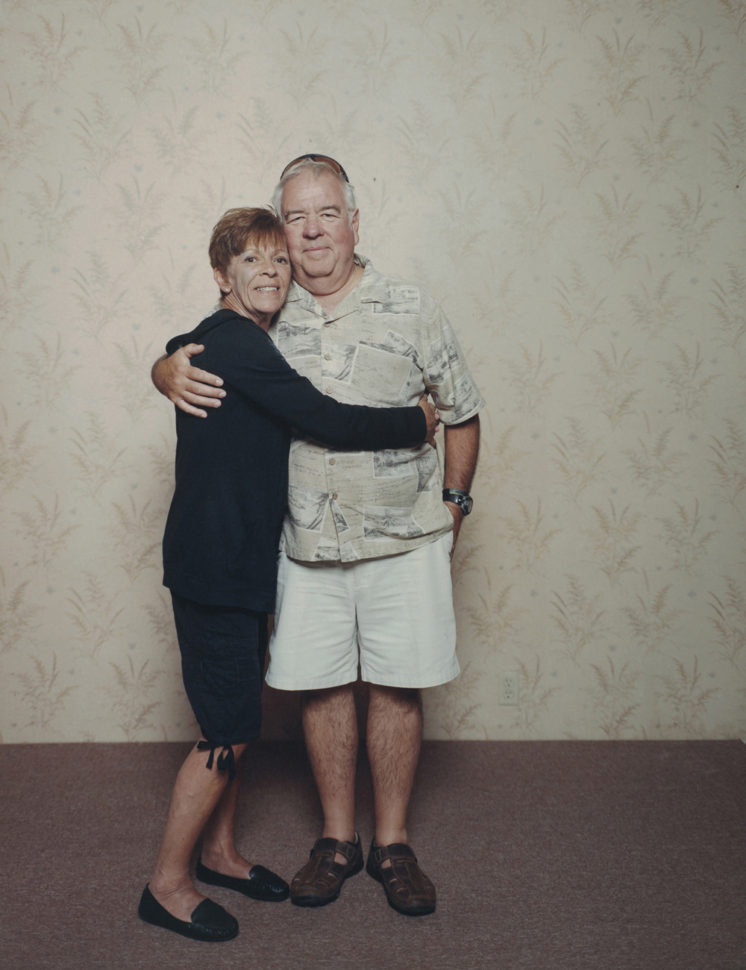 I’ve been at this for about forty years but I continue to find working this way exciting and inexhaustible. For a good portion of that time I have been photographing life in communities of the Iron Range. I began while living in Ohio seeing the collapse of the steel industry in the 1980s. Recognizing that mining communities of the Range were part of that same story and a much more attractive place to photograph I went there. I don’t recall what stereotypes I had, but what I found was a place with a vibrant sense of self; one in which life appeared to be lived with industry, resilience and exuberance, a genuine joie de vivre. I taught for many years in the Department of Art at the University of Northern Iowa. Traveling to the Range required more than six hours and therefore was not done as frequently as I would have liked. Since retiring from teaching and moving to Duluth four years ago I make that trip frequently. The great Mexican photographer, Graciela Iturbide said, “A photographer is a stranger who doesn’t want to be one.” My work on the Range is a wonderful example of that. Over the years I have come to know many people and to rely on their advice and insights. 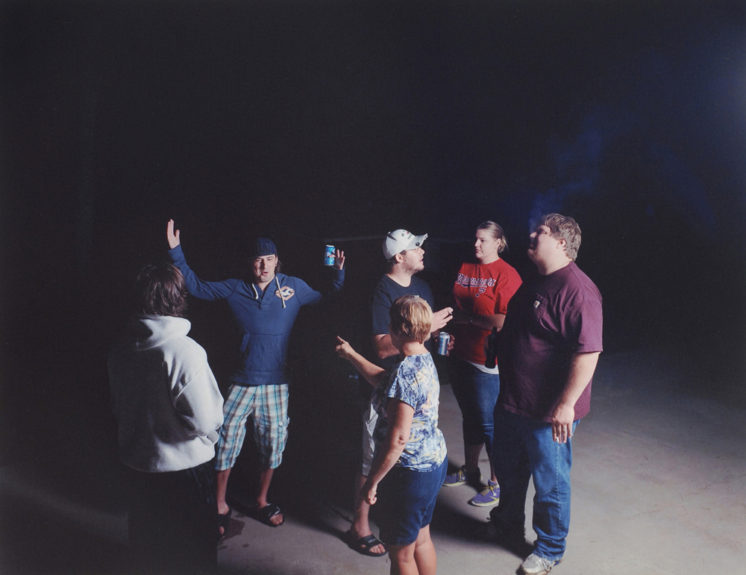 From the beginning the Eveleth Clown Band has been of special interest to me. The band was formed after World War Two and is an Iron Range tradition. Their mix of familiar tunes, crazy costumes and antics has everyone along a parade route laughing, bobbing their knees and singing along. You can hear people say, “Here comes the Clown Band”. I’m pleased to be introduced as the “Official Clown Band Photographer”. Natatorium, V. C. Reishus School, Closed 2003, Biwabik, MN 2003
Chromogenic Color Print 18” x 22”
From a series of photographs of schools that were closed in the upper Midwest. The series was premised on economic and population changes in the region.

The easiest place to see my work is richardcolburn.com. This spring I had work in an exhibition, From Paris to Syracuse: Street Photography at the Everson Museum of Art in Syracuse, New York. And last summer I showed a selection of Clown Band photographs in Eveleth. I am currently trying to balance photographing and preparation of a book maquette of my Iron Range photographs.