NorShor Theatre: A Look Inside Before the Restoration 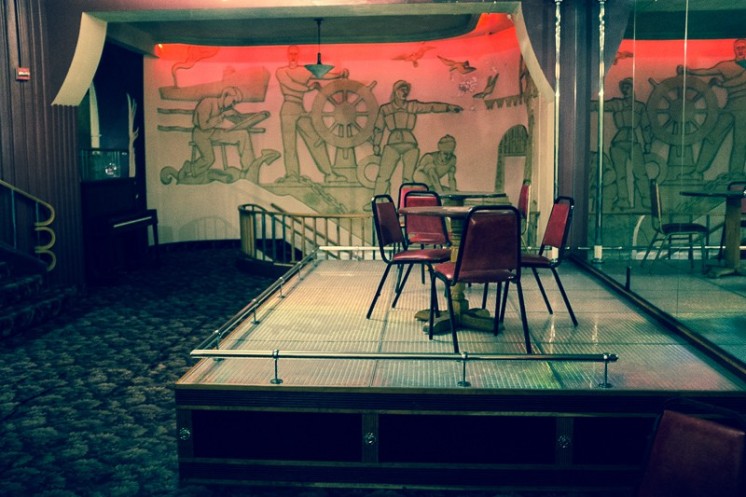 Dan Turner spelunks the NorShor Theatre and Temple Opera Block in the latest feature on his Substreet website. From the projection room to the roof to the squatter’s apartment in the basement, it’s one of the last chances to see things as they were/are. Construction will be begin soon to renovate the NorShor, which will be operated by the Duluth Playhouse. Here's a bit of what you'll find on this week's PDD Calendar: UWS holds a forum on sexual assault that...