I thought this week’s theme would be simple, though it did raise some discussion as to what exactly constitutes a portrait. My belief is that a portrait is anything which somehow conveys a being or beings- even non-sentient ones; though sentience itself is a contestable construct (doesn’t our region’s Spirit Tree seem capable of feeling, and perception?). I will leave any thoughts more esoteric than that to you, and the comments section below.

While the month is too soon upon us, the word February derives from a Latin term meaning “to cleanse,” therefore next week’s theme will be “clean.” Send your unwatermarked, signature-less images by Wednesday at 11:59 p.m to tim @ perfectduluthday.com — 1000px at their largest dimension — along with title (if any), and URL of your website, Facebook page, Tumblr, Flickr stream, or Instagram. 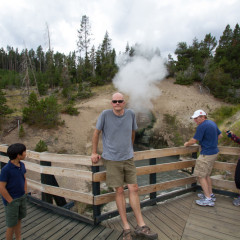 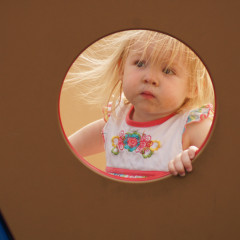 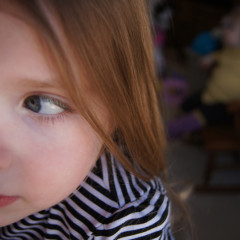 Bringing it All Back to Duluth Does Dylan

https://www.youtube.com/watch?v=Ekk3fRrmblA A new Duluth Does Dylan album is in the works -- the fourth in a series of compilations featuring...