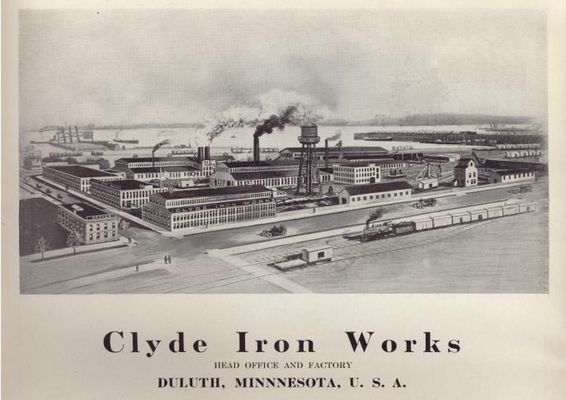 1901 | Northwestern Manufacturing buys the company for $1; name changes to Clyde Iron Works. The company is restructured and sold several times in following years.

1902 | First McGiffert Log Loader sold, revolutionizing the log-handling industry by mechanizing it. Over the next three-quarters of a century, Clyde’s hoists, derricks and Whirley cranes are used in some of America’s most famous construction projects, including San Francisco’s Golden Gate Bridge, New York’s Empire State Building, Radio City Music Hall and United Nations Headquarters, Pittsburgh’s Golden Triangle, and the tallest building in Texas, the Republic Bank.

1961 | Clyde builds what is believed to be the world’s largest portable hoist, used by American Bridge Co. in building the Verrazano-Narrows Bridge in New York’s harbor.

1996 | State of Minnesota takes over the property. The Ziegler Family Trust, based in Encino, Calif., would later acquire it. The trust retains Siegel to manage the property.

2001 | A skateboard park briefly occupies part of the Clyde property.

2005 | The Duluth Heritage Sports Committee forms with intentions of rebuilding Peterson Arena, which would be located next to a planned $26-million Ray and Joan Kroc Corps Community Center. The committee later decides there will not be enough space for the hockey arena and the Kroc Center, and chooses to build at Clyde Park instead.

2007 | Salvation Army announces it will not build a Kroc Center in Duluth. Construction begins on Heritage Sports Center. 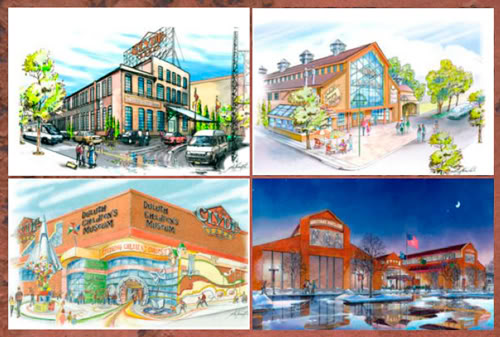 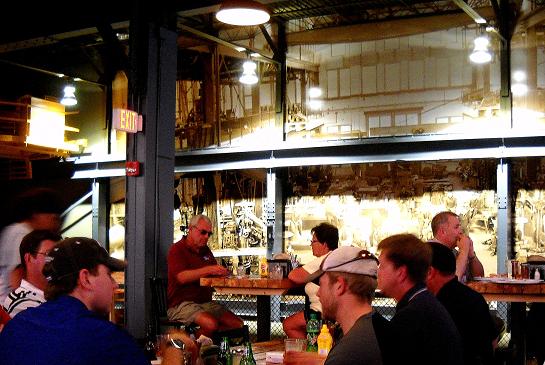 Looking for local graffiti artists for hire. If your work involves tagging and original art (not Disney characters or something...