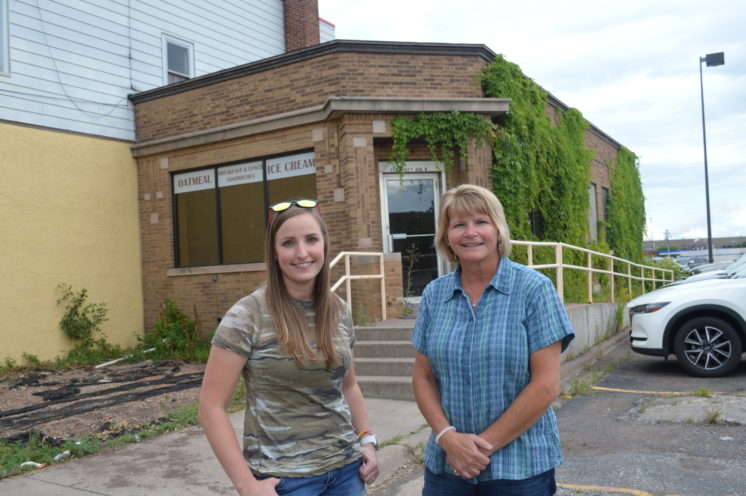 Two women plan to open a new bar later this fall in a West Duluth neighborhood that boasts some of the oldest drinking establishments in the city.

Katie Fast and Julie LaTourelle, operating as K & J Industries LLC, recently purchased the former RJ’s Coffee Den at 330 N. 57th Ave. W. The century-old building is being remodeled and is expected to reopen as the Boreal House in late November.