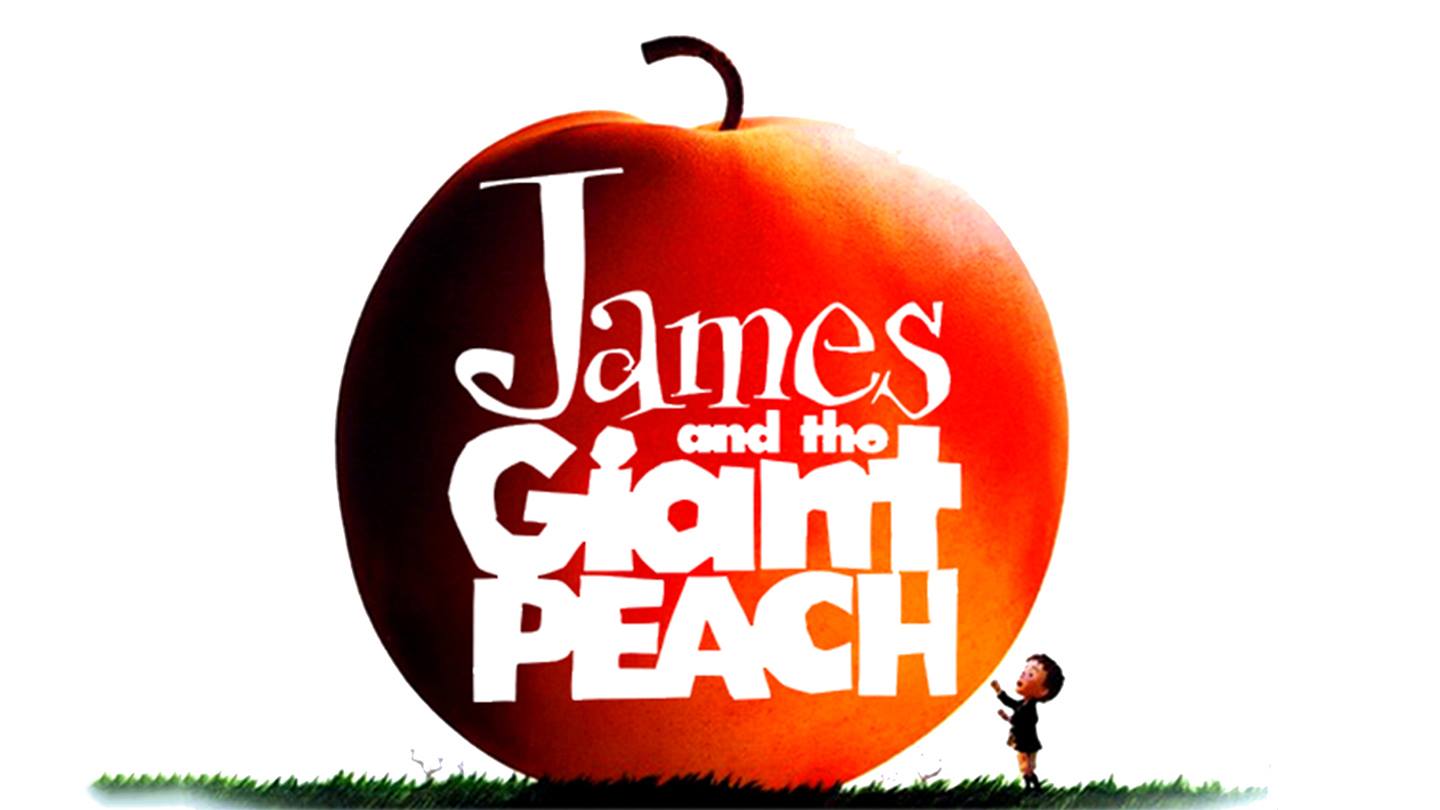 Featuring stop-motion animation and live action, this inventive adaptation of Roald Dahl’s beloved children’s tale follows the adventures of James (Paul Terry), an orphaned young British boy. Forced to live with his cruel aunts (Joanna Lumley, Miriam Margolyes), James finds a way out of his bleak existence when he discovers an enormous enchanted peach. After rolling into the sea inside the buoyant fruit, James, accompanied by a crew of friendly talking insects, sets sail for New York City.