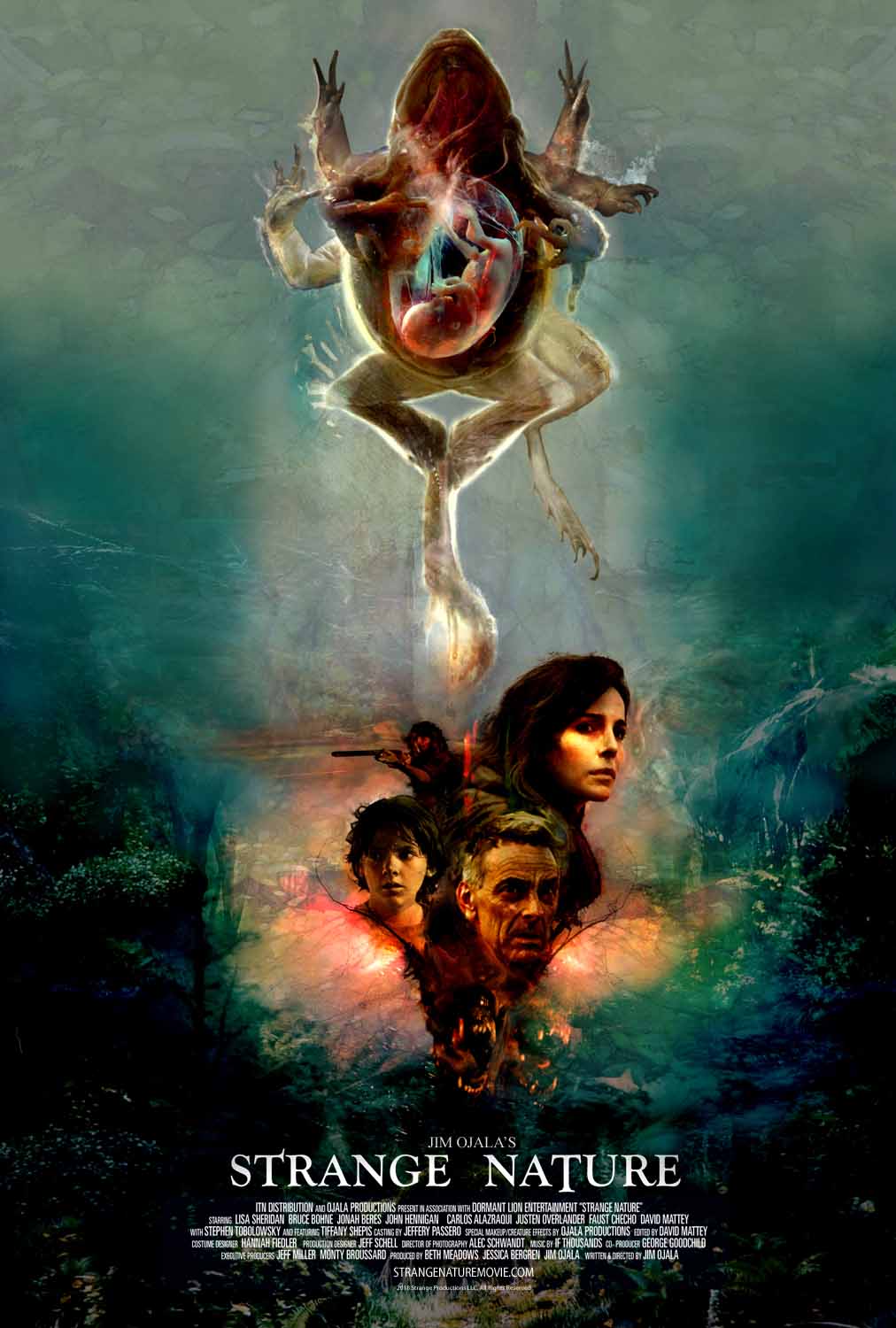 Strange Nature, an eco-thriller 15 years in the making, premiered to a sold out crowd at Zinema 2 on Oct. 21. The film continues its run until Oct. 26.

Based around the real-life Minnesota environmental mystery of the deformed frog phenomenon that began in the mid-1990s, Strange Nature examines how a small town deals with the deadly mutations as they spread beyond the ponds.