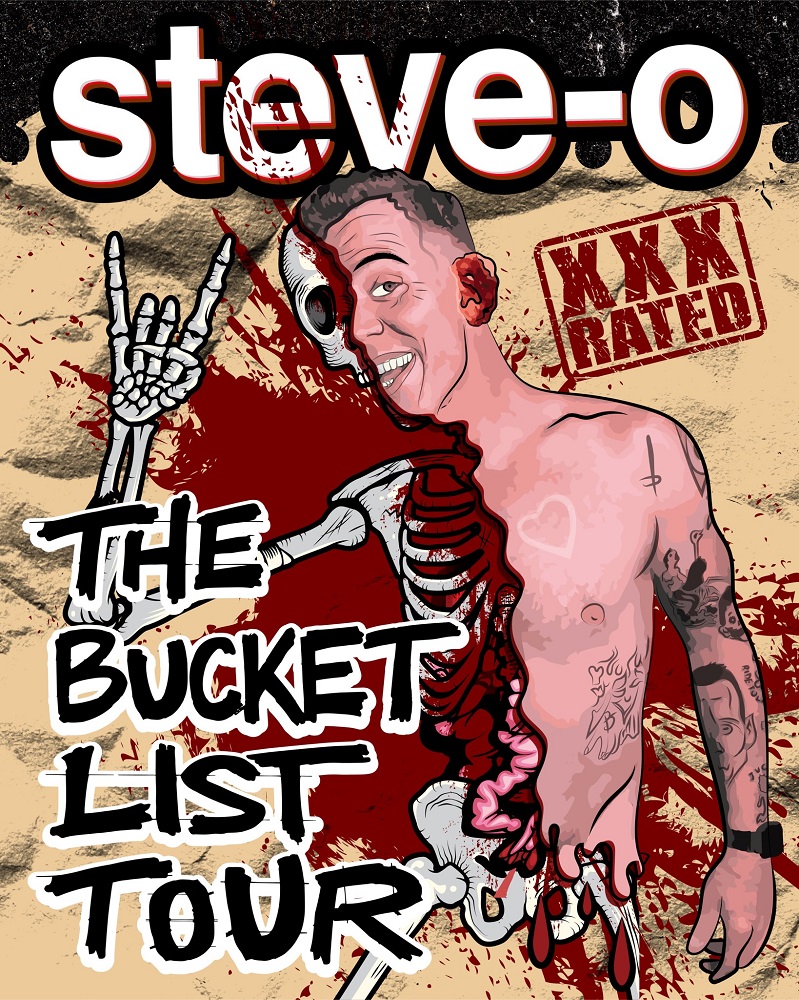 Steve-O of the television show Jackass brings his Bucket List Tour to Duluth for a performance open to ages 18 and up. Expect ridiculous stunts that apparently fall into a category of entertainment called “multimedia comedy” and could be considered “highly XXX-rated.”

Tickets start at $51.38 and are available at ticketmaster.com.