Power in the Wilderness Q&A 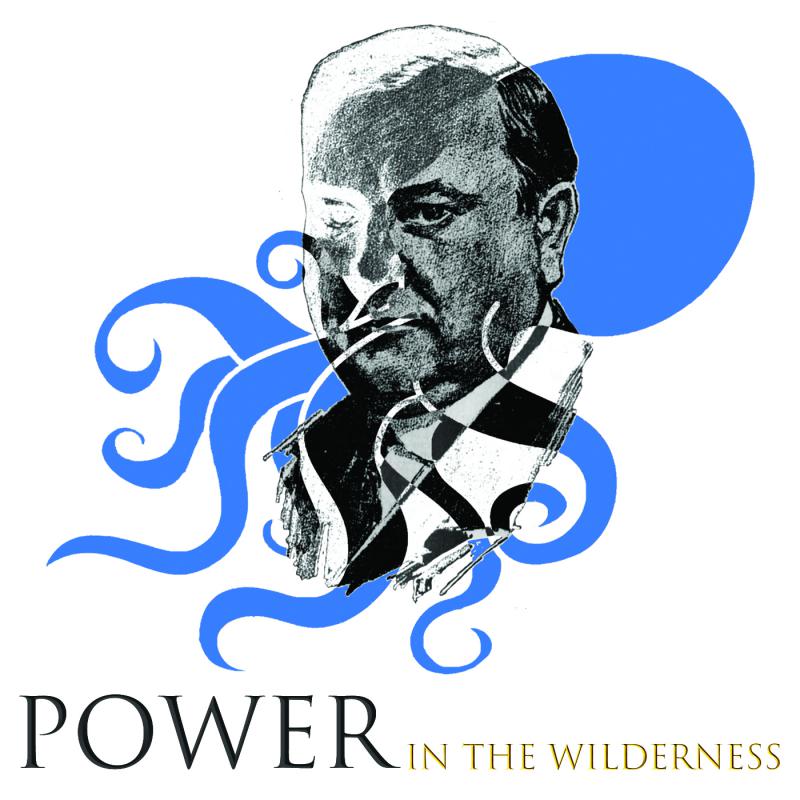 Most know that Hibbing was founded on iron mining — built, moved and rebuilt to accommodate the pursuit of valuable ore used to make 130 years of American steel. But fewer know the story of how Hibbing became the first town in the nation to successfully defy the world’s largest corporation more than a century ago. Or how the fighting spirit of the town, and its charismatic mayor Victor L. Power, led to achievements still enjoyed today.

That’s the story told by author Aaron Brown and independent filmmaker Karl Jacob (Wiiliainen) in their podcast serial Power in the Wilderness, which aired recently on local public radio station KAXE-Northern Community Radio, now available as a podcast at powerinthewilderness.com.

Dubbed “part history, part mystery,” Power in the Wilderness electrifies local history with a story that includes a car chase, pistol duel, political intrigue, murder, mayhem and the sly antics of one of the Iron Range’s most interesting historical figures.

Brown and Jacob will appear at the special fundraiser for the Hibbing Area Chamber of Commerce at the newly restored Paulucci Space Theatre. The program will feature a brief presentation and Q&A by the hosts of Power in the Wilderness. The cost is $15, which includes refreshments. Tickets are available at constantcontact.com.

Brown is an author and instructor at Hibbing Community College. Jacob directs films in New York, but grew up in Hibbing. Brown is writing a book about Victor Power while Jacob is exploring a film project surrounding Power’s life. Their shared interest in this story brought them together and prompted them to make this new radio program and podcast.