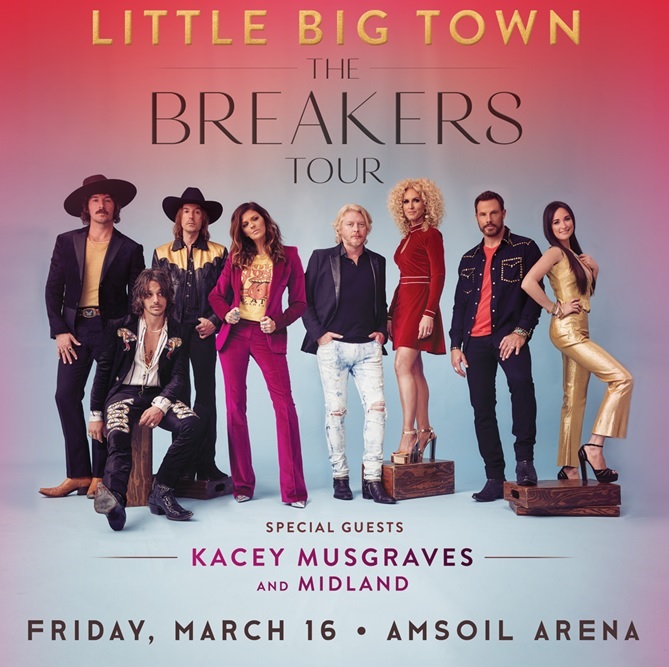 Little Big Town’s landmark year to date includes the release of their chart-topping album The Breaker, which debuted #1 on the Billboard Country Albums Chart and Top 5 on the Billboard 200 All Genre chart — as well as the group’s fifth ACM Award win as Vocal Group of the Year. Additionally, the multi-platinum selling country group was recently inducted into the Music City Walk of Fame and earned its 26th career CMA Award nomination, including nominations for Single of the Year, Album of the Year, Vocal Group of the Year and Music Video of the Year categories.