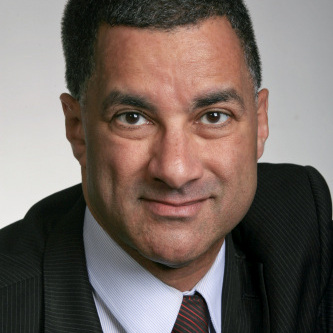 This year marks 100 years since the lynching deaths of three black men in Duluth. The dark moment in the region’s history is being observed with somber remembrances including this month’s Clayton, Jackson, McGhie Memorial Concert.

“Simply Superior” host Robin Washington talks with organizers and offers listeners a preview of the 100 anniversary event which will include a choral performance of “And They Lynched Him on a Tree,” by William Grant Still conducted by Josh Aerie and Symphony No. 2, also by Still, conducted by Jean “Rudy” Perrault. Perrault will also conduct the Gichigami Trio in the world premiere performance of his original composition called “We Three Kings.”

Washington’s interview with the conductors and concert organizer Julia Cheng can be heard Friday, March 6 at 10 a.m. on “Simply Superior” on 91.3 KUWS-FM in Superior and 90.9-WUWS-FM in Ashland, and again on Friday evening at 7 p.m. The concert will take place Sunday, March 8 at the Mitchell Auditorium on the College of St. Scholastica Campus.

Simply Superior is a news and public affairs program focused on events and issues in northwestern Wisconsin.