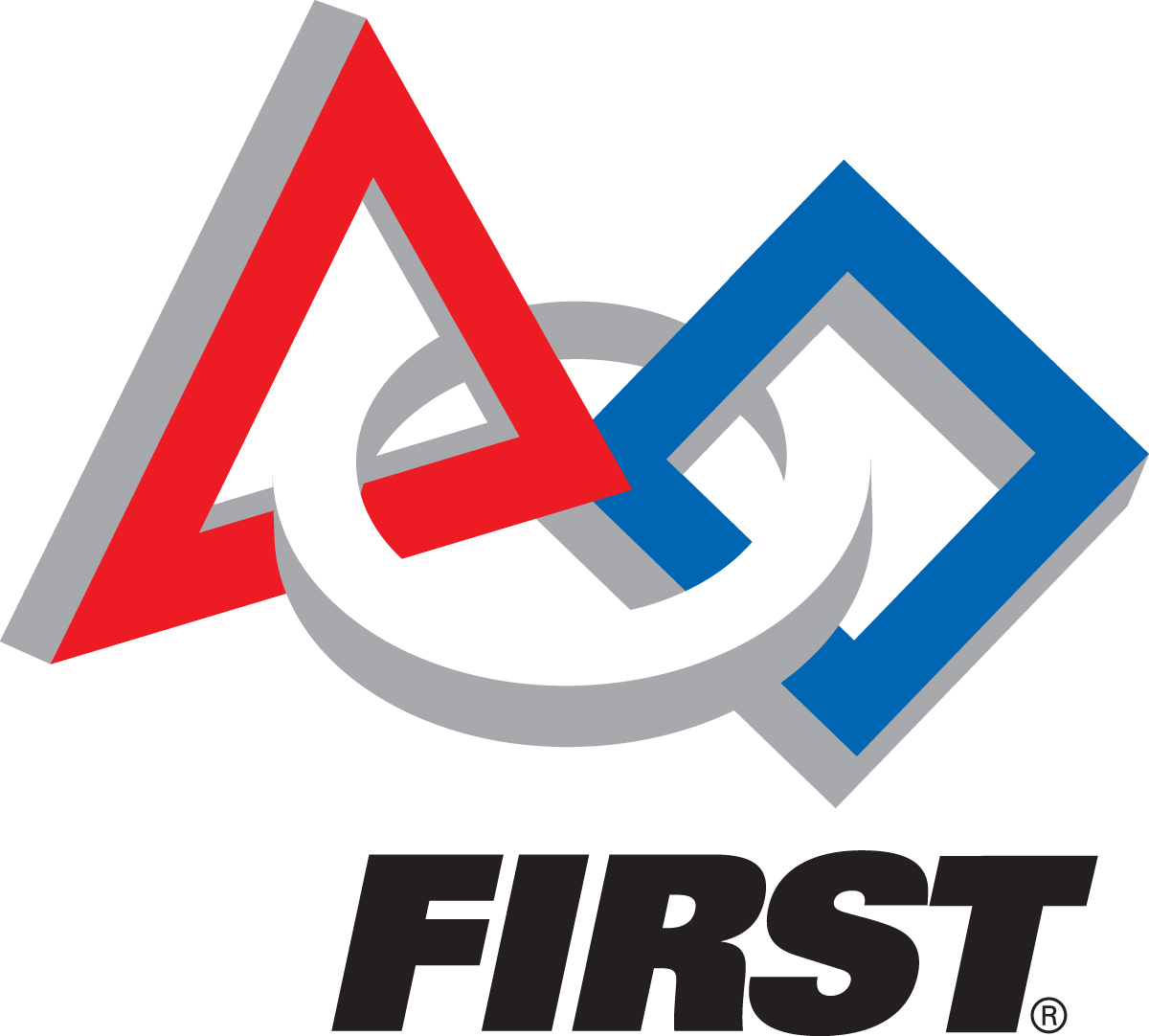 The Duluth East Daredevils host the sixth annual kickoff for the 2019 FIRST Robotics Competition game reveal. The event is a chance for teams to meet other robotics teams and exchange ideas, make new friends and spread the joy of robotics.

The Daredevils will be among 24 teams gathered at the UMD Marshall Performing Arts Center. Multiple Minnesotan teams will be at the event, including Icestorm from Esko, Denfeld DNA, Topperbots from Marshall, Rock Solid Robotics from Two Harbors, Iron Mosquitos from Babbitt, and the rookie team RipSaw robotics from Cloquet.

The event will be streamed on twitch.tv/daredevils2512. The title of the 2019 FRC game is “Deep Space.”