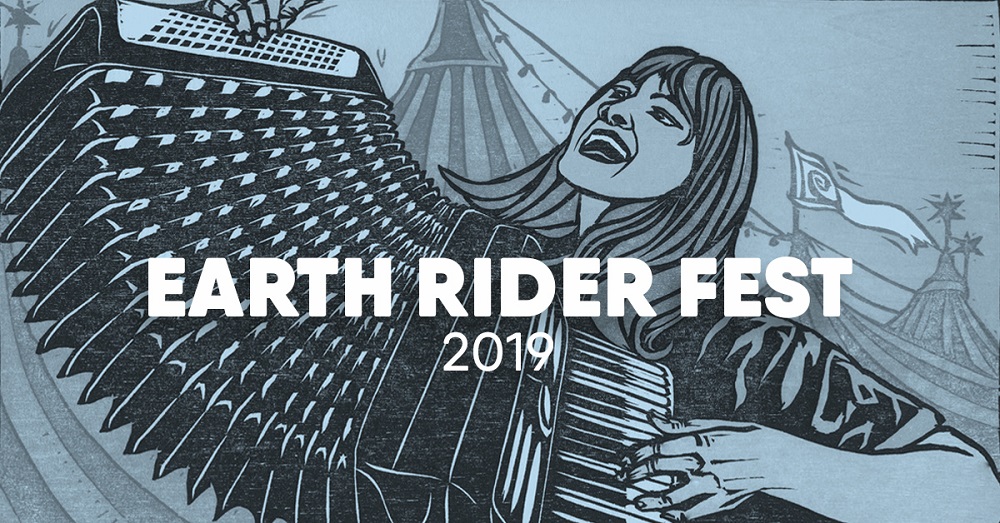 Earth Rider Fest will feature music by roots-rockers the Black-eyed Snakes and the 4onthefloor, indie-pop artist Haley, and polka-purveyors the Polkarobics. The Spin Collective fire-dancing troupe will also perform. Yker Acres, Ashland Baking Company pretzels, and Cedar Lounge pub pizzas will keep revelers fed. There will be a bouncy house, collaboration mural, face painting, crafts and other activities for kids.

Those with a competitive streak can take part in the Maskrugstemmen (Stein Holding) or Sauerkraut Eating contests. The winners of each will keep their competition Earth Rider mas stein and receive a crowler of Earth Rider beer every month for a year.

Tickets are available at the Earth Rider Cedar Lounge taproom, at the gate or online at eventbrite.com. Kids age 12 and under are admitted free.