Washburn-based band Reflectivore released a self-titled album this week. The video for “Red Looking Glass” was directed by Kjell Kvanbeck. 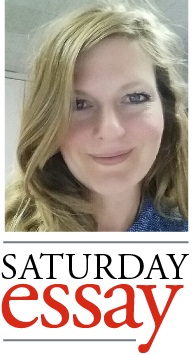 My grandmother Irene was a pitiful, crazy person. Not all the time, unfortunately, or she’d have been packed into some coarse New England institution for experiments with electrons and lithium derivatives much earlier. As it was, because she alternated her violent and impulsive behavior with periods of serenity and excellent baking, she was allowed to quietly produce one, two, three, four and finally five wards of the state, one right after the other, before she was wrangled by the authorities and medicated to death.

Her youngest boy, Fred, who she kept along with three more kids, believed that shock therapy, medication, and age had actually healed Irene just enough that she could think rationally about what she’d done. So she overdosed herself on lithium.

We met her once, about a year before she died. She looked like a watercolor version of our mother, all smeared and indistinct in comparison. We had no idea she was our grandmother. Our mother introduced her as “Irene,” no more information. Outgoing Duluth Mayor Don Ness announced at a news conference today he will launch a new business called Hillside Ventures. The Duluth News Tribune reports Ness will offer his services to assist clients with economic development and “public-sector strategy work, working with other communities in the region, especially on the problem-solving and visioning piece.” As the quantity and quality of videos posted on PDD continues to increase, it gets harder and harder to narrow down the standouts from the past year. But here’s what we’ve come up with. It’s a little heavy on music videos, but there’s a touch of everything else in there. Let us know what we may have missed by adding your own favorites in the comments.

They Aren’t Paid Enough to Be So Nice at This Time of Year: A Nod to Cashiers in the Holidays 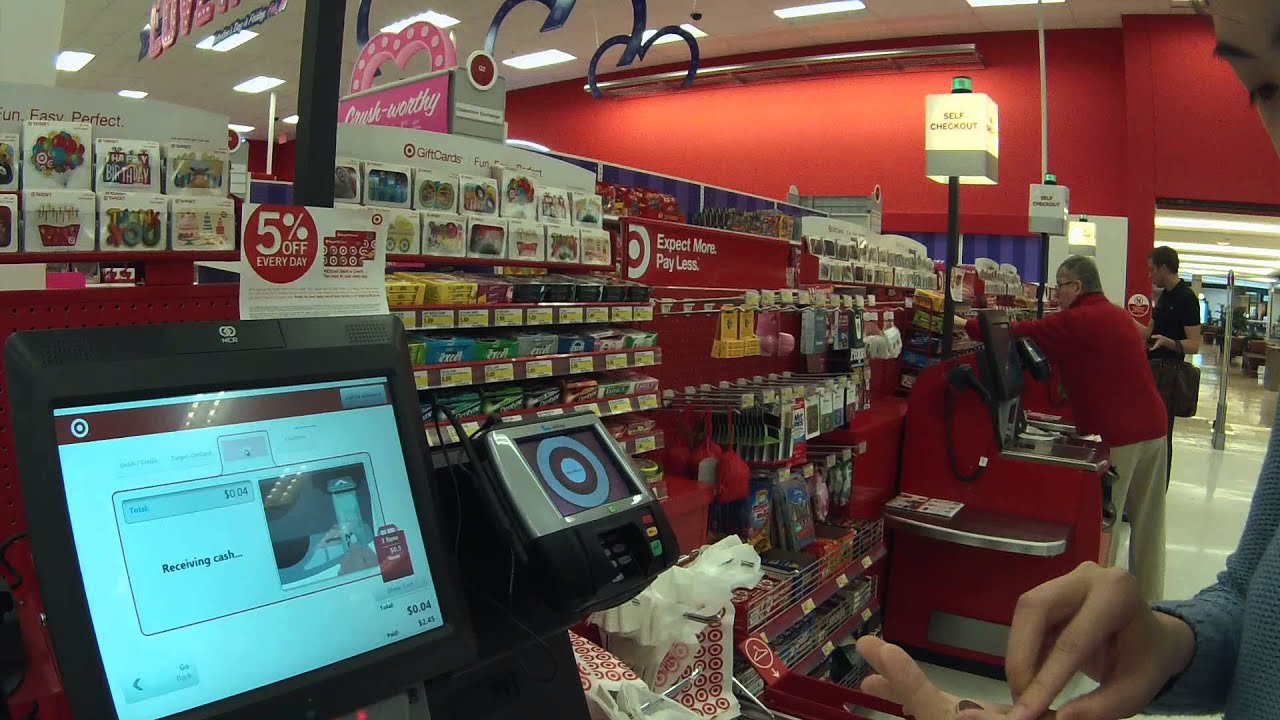 Not the self-checkout at the Duluth Target, but I like it

I was noting the new self-checkout at Target. I don’t like it. It feels like Wal-Mart, which is enough to make me never use it.  But beyond that irrational knee-jerk, it feels like Target would like to create a shopping experience in which I interact with no one whatsoever.  If I wanted that, I would shop at target.com. Which I do for things not carried at the Duluth Target. (I still can’t believe there will be only one Target in our area soon. Aldi will still draw me to Souptown, I guess.)

So I was really happy when I decided to try it today, and the coupon system stymied me, and a cashier walked over and hung out until I was happily rung through.  Human touch. 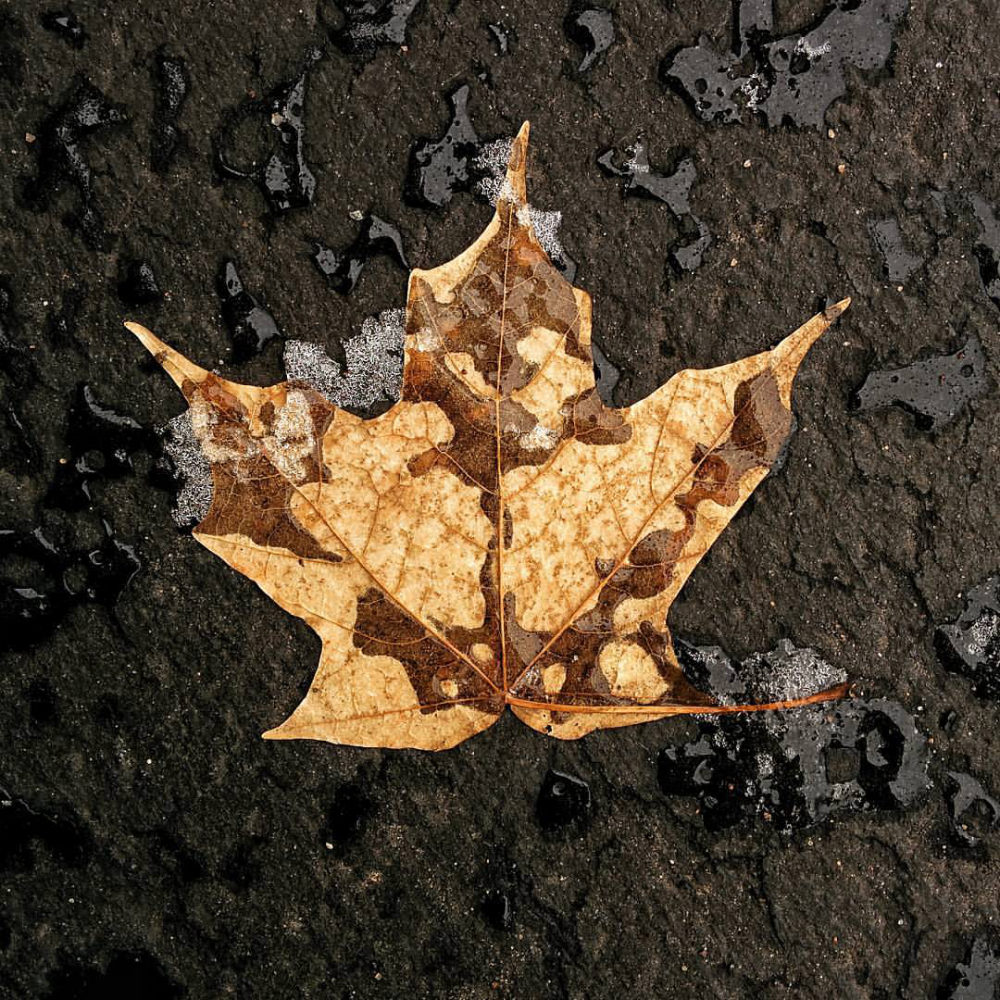 What won’t you change in the new year? What remains a fixture in our lives? That was this week’s challenge; to find the things that ground us in a world of whirring flux. Easier said than done in a region whose predominant feature is an endlessly shifting inland sea. I would like to have seen some people as “constants” (as they’ve always been in my life), but hey, I only edit this thing.